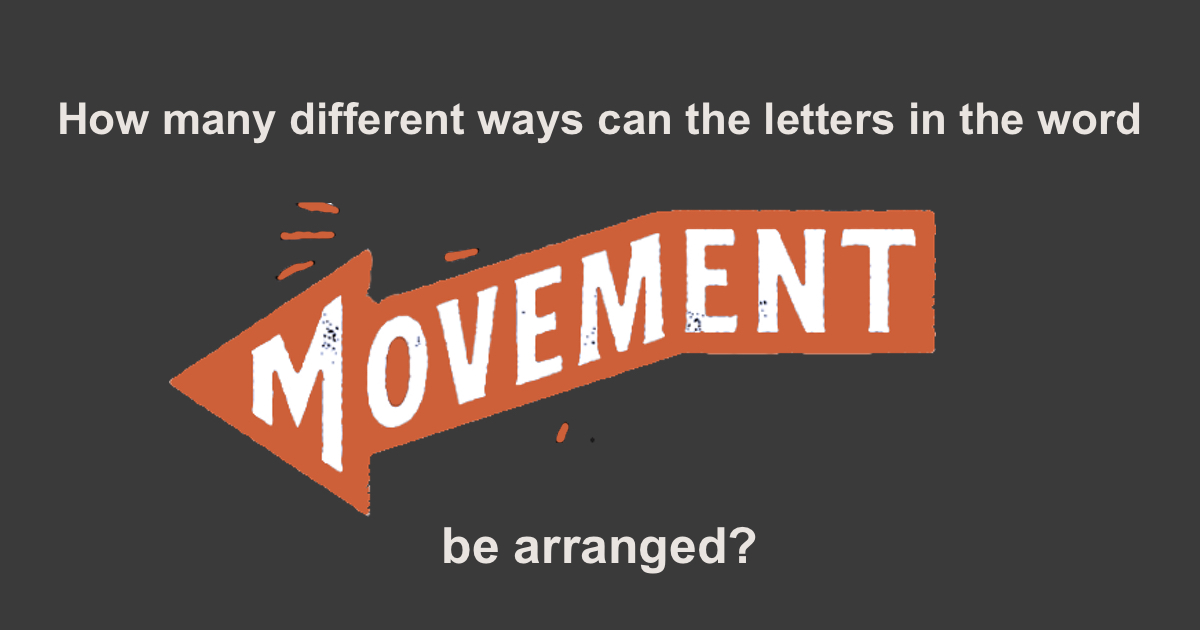 A. Join us in multiplying disciples!

Core values make clear the reason the church does what it does. They drive the church to accomplish its mission. We want our values to align with the Bible so that what we do honors God and leads us to accomplish the mission that He has called us to.

The value that we are highlighting today is Multiplying Disciples. A disciple is a follower of Jesus. Jesus said that you can identify a disciple by the way they love one another (John 13:35).

But what is love? Jesus defined this by telling his disciples, “Just as I have loved you, you should love each other. (John 13:34). Up until this point, they had seen Jesus love in some pretty incredible ways but within 24 hours they were going to witness the greatest demonstration of love ever known. Paul wrote that out of all the ways that God demonstrated His love He did so the greatest when He sent his son to die for us while we were yet sinners (Romans 5:8). A perfect God/man dying in place of a guilty man? Who does that?! God does that. Then He came back from the dead as He said He would. And that changed the world as we knew it.

Motivated by this incredible love, Jesus gave those who follow him (his disciples) a Great Commission (that is what it is called…) to make more disciples. He said to them “go and make disciples of all the nations, baptizing them in the name of the Father and the Son and the Holy Spirit.Teach these new disciples to obey all the commands I have given you. And be sure of this: I am with you always, even to the end of the age” (Matthew 28:19-20). As the disciples who were given that Great Commission obeyed, many more people became disciples. Then those disciples obeyed the Great Commission and many more people became disciples. In 476AD the Roman Empire fell. The same empire that killed Jesus. The same empire that tried to put a stop to the movement. The same empire that killed so many Christians. And today, people still follow Jesus. They still join in the movement. They still are killed for following Jesus, but people still follow anyway. Because Jesus is the way we have eternal life. Jesus is not dead, He resurrected! And that changes everything.

So, we are excited to share this good news (the gospel) with everyone that we meet. And we want to guide new believers to grow in their faith. As we do this, we all grow together as believers. The disciple and the discipler. We will grow as Christians who continue to reach more people. When this happens, followers of Jesus are multiplied and, therefore, churches are multiplied as Christians gather together in local gatherings.

Will you join the movement?

We are excited to share the gospel and guide new believers; so, we can all grow as Christians and support multiplying churches.